We found 18 Reddit comments discussing the best german literary criticism books. We ran sentiment analysis on each of these comments to determine how redditors feel about different products. We found 13 products and ranked them based on the amount of positive reactions they received. Here are the top 20.

1. The Elder or Poetic Edda (Illustrated) 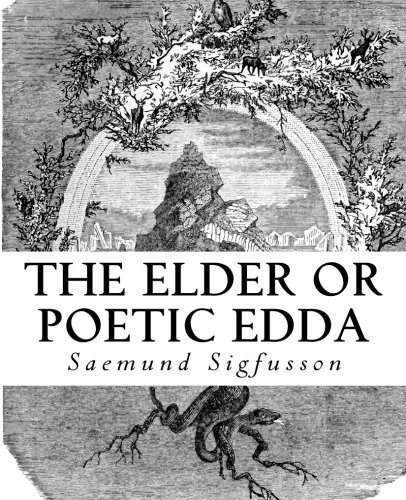 2. Thus Spoke Zarathustra: A Book for Everyone and Nobody (Oxford World's Classics) 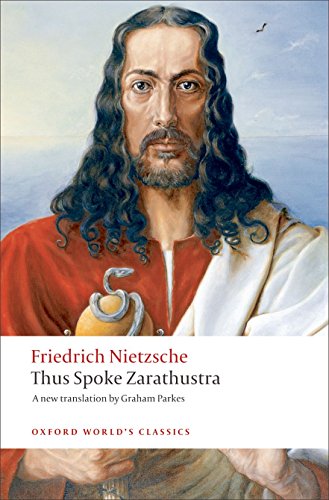 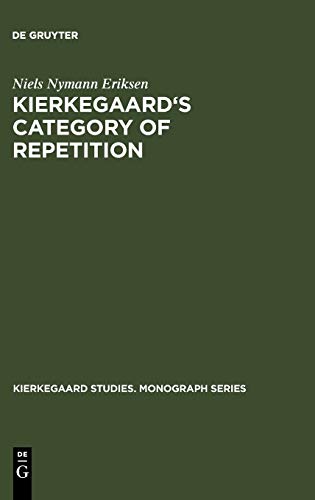 4. Uncanny Encounters: Literature, Psychoanalysis, and the End of Alterity 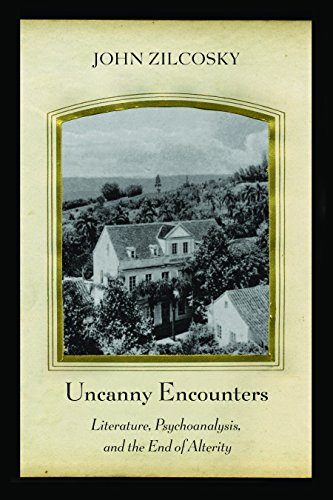 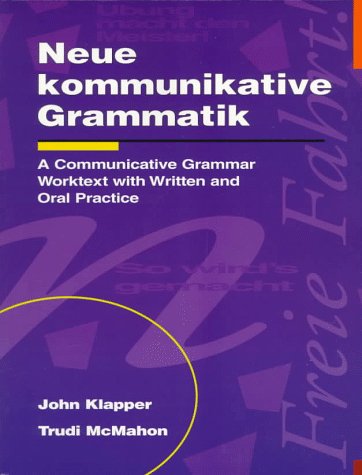 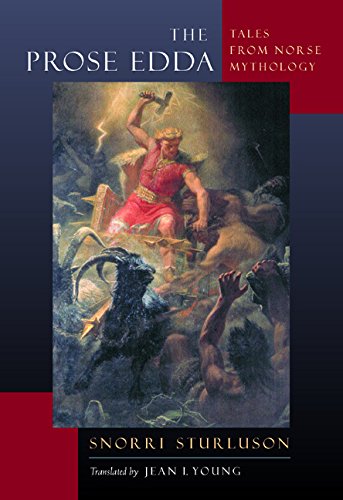 7. Beyond the Mother Tongue: The Postmonolingual Condition 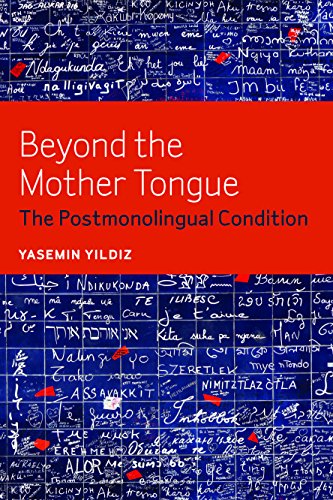 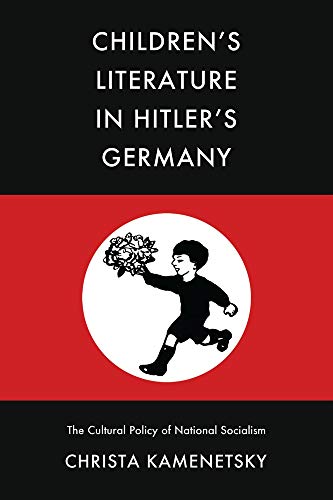 9. The Seed of Yggdrasill: Deciphering the Hidden Messages in Old Norse Myths 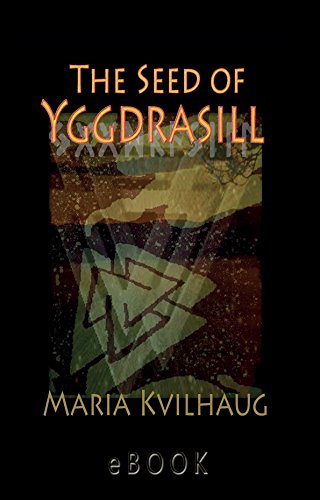 10. The Road to Hel: A Study Of The Conception Of The Dead In Old Norse Literature 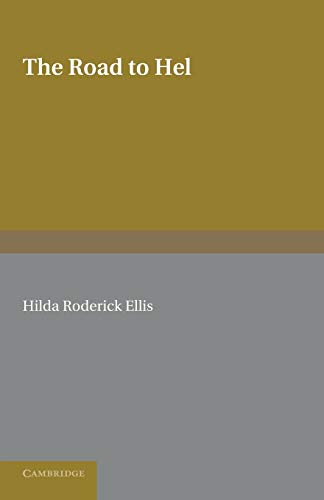 11. Liberating Society from the State and Other Writings: A Political Reader 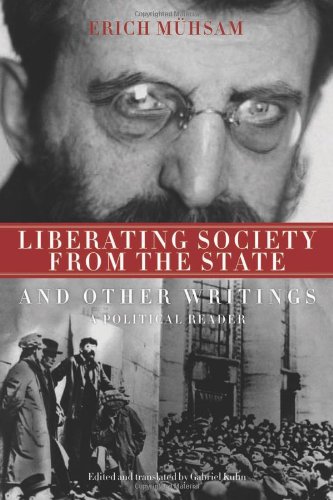 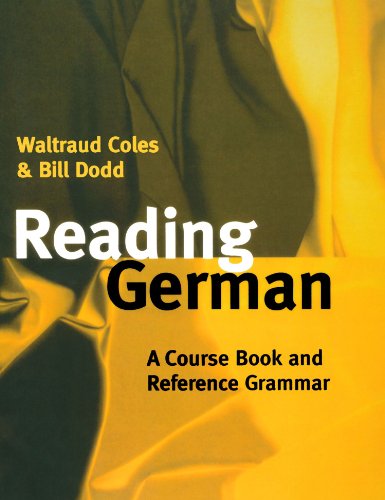 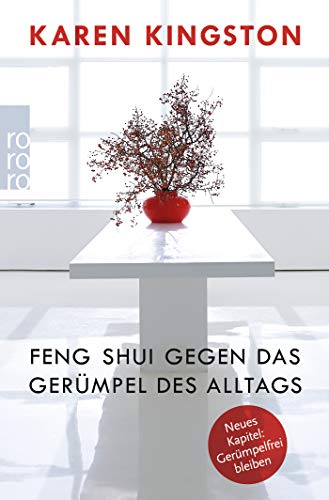 First thing's first, get yourself a better translation. I know the Common translation is free online, but it's an outdated translation with it's own issues, and you'll understand the text better in a more contemporary translation anyways. I like this translation personally because it has great footnotes, but the Cambridge has become the standard, and it's not a bad translation either.

Okay. So let's work through your questions sequentially.

Due at least in part to his Socratic methodological presuppositions and consequent rhetorical strategies, Kierkegaard frequently presents his philosophical ideas in literary form. Accordingly, when reading his work it is unwise to sharply separate the two.

While Repetition is not among Kierkegaard’s most influential works, neither is it among his least influential. It was certainly a huge influence on Deleuze’s 1968 Différence et Répétition, and has elicited comparisons of Kierkegaard’s category to Nietzsche’s notion of eternal recurrence (see, e.g., Kellenberger 1997). For a book length treatment, see especially Eriksen 2000.

Repetition is, thematically and in terms of publication date, a companion volume to Fear and Trembling. Kierkegaard’s fictive dialectician-humorist Johannes Climacus treats them together in Concluding Unscientific Postscript (see Hongs’ trans., pp. 261-68). See also Mark Taylor’s “Ordeal and Repetition in Kierkegaard’s Treatment of Abraham and Job” in Connell and Evans, eds. 1992. And yes, pseudonymity is important, concerning which see the following posts:

Kierkegaard and His Pseudonyms—Part I

Kierkegaard and His Pseudonyms—Part II

Kierkegaard and His Pseudonyms—Part III

A “Who’s Who” of Kierkegaard’s Formidable Army of Pseudonyms

On the Existential Labyrinth of Kierkegaardian Pseudonymity

The Intentional Unreliability of the Kierkegaardian Pseudonyms

In short, Kierkegaard is not Constantius, nor is he the Young Man. (The supplement in the Hongs’ translation has some portions from Kierkegaard’s journals and papers that help greatly clarify Kierkegaard’s own understanding of repetition.)

Ok well I tried harder and I found a few on amazon, I'll share links in case someone else has trouble and googles something like the name of this thread.

A series of dual language sagas I have one of these, It's ok but I should mention that while it's dual-lingual, the languages are not parallel. the Norse version is in the back. Another thing is that some of them are actually modern Icelandic, though that shouldn't make a huge difference because the language used is still archaic, just with updated spellings (og vs ok, hestur vs hestr)

Here's a good one, The poetic Edda in parallel text old-Norse and English That's the version I have and I think it's a really nice, high quality volume, but one thing I should mention is it's a scan of an older edition. Personally I don't mind that, I actually think it's kind of cool, but if that idea bugs you maybe check out this version which I don't have so I can't speak for the quality of it but it seems to be newly printed instead of scanned.

these are from what i found. i haven't read them yet but i'm getting to them.

Amazon costs more, this is from publisher:
http://www.lulu.com/shop/eric-wodening/we-are-our-deeds/paperback/product-15978203.html

edit: The Edda saemund sigfusson olive bray, there is a free PDF you can find on google but i don't remember how i got to it.

Great book that has lot of basic, intermediate and advanced grammar and presents it together in a very structured manner and it is very linear.

So yeah the "so wird's gemacht" sections are the best and and has things that a lot of other grammar books don't cover e.g. gives you all the determiners with usage advice in a list and divides them into definite/indefinite and all that and it also always tells you when something is more common in written German and then tells you the common spoken equivalent.

John Zilcosky put out a great book a few years ago called Uncanny Encounters. The book covers a lot of travel literature and focuses on German colonialism. It would be a great book to look through and find some sources from the the beginning of 20th century.

I'm personally very fond of Hilda Ellis Davidson's Gods and Myths of Northern Europe. It's scholarly, it covers all the Germanic evidence not just the Scandinavian, and doesn't add anything that is not really there. And of course there's always the incomparable Snorri Sturluson. I recommend Jean Young's translation.

Yasemin Yildiz's Beyond the Mother Tongue seems like it could be of interest to you.

&gt; This is such an interesting topic

I found what I was looking for, although it turned out I was remembering a lot of the details incorrectly. It was a collection of fairy tales from the Weimar Republic, not the third Reich.

I had to go through a lot of specifically worded Google searches to find it, and if you're really interested I did find this book: Children's Literature in Hitler's Germany. I haven't read it, but I will soon! I ordered it.

Liberating Society from the State and others from Muhsam
and The Anarchist FAQ
or if you use a linux computer simply
&gt;sudo apt* install anarchism

These should at least be of use:

Reading French in the Arts and Sciences

1. The Elder or Poetic Edda (Illustrated)

2. Thus Spoke Zarathustra: A Book for Everyone and Nobody (Oxford World's Classics)

4. Uncanny Encounters: Literature, Psychoanalysis, and the End of Alterity

7. Beyond the Mother Tongue: The Postmonolingual Condition

9. The Seed of Yggdrasill: Deciphering the Hidden Messages in Old Norse Myths

10. The Road to Hel: A Study Of The Conception Of The Dead In Old Norse Literature

11. Liberating Society from the State and Other Writings: A Political Reader