We found 18 Reddit comments discussing the best historical fiction manga. We ran sentiment analysis on each of these comments to determine how redditors feel about different products. We found 13 products and ranked them based on the amount of positive reactions they received. Here are the top 20.

TLDR: the best historical fiction manga according to Reddit 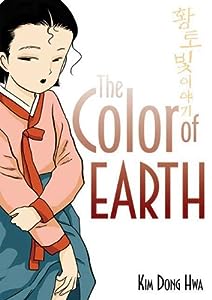 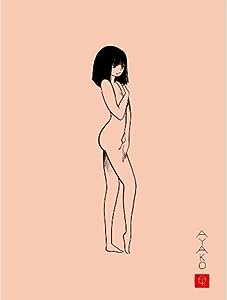 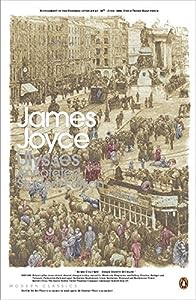 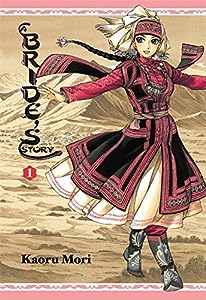 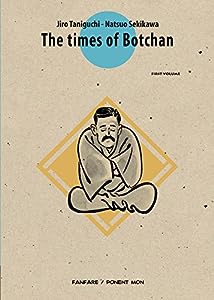 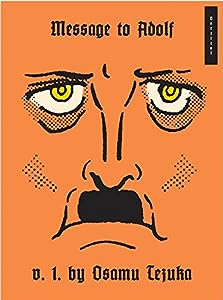 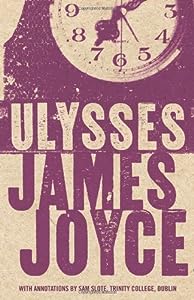 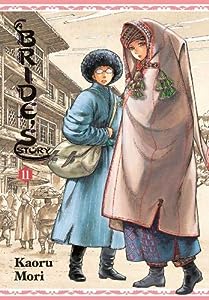 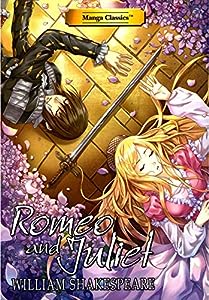 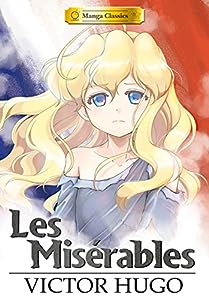 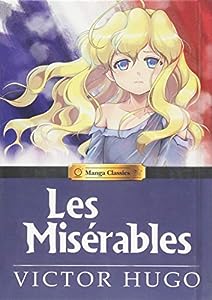 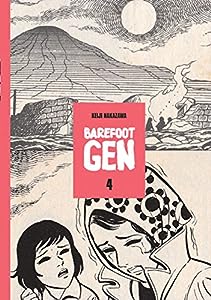 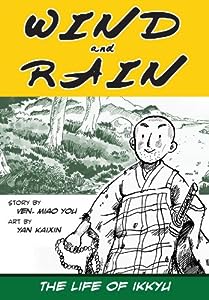 Not a comic strip, but I loved this graphic series novel I read as a kid.
The Color of Earth trilogy by Dong Hwa Kim, about the coming of age of a young Korean girl in an older time (not sure when it's set exactly). Lovely story with great graphics.

I'm not sure how many chapters Buddha is, but it was published in English in 8 volumes. Are these 54 chapters very long chapters? If so, you probably have it all.

Osamu Tezuka has written a looooot of stuff and all kinds of stuff too. If you want to get some shorter stuff by him, Ayako is a trilogy that was published in one fat volume. Other shorter series: Apollo's Song and Ode to Kirihito are both published in English. Phoenix can be considered his greatest work, but good luck trying to find all of it.

Most of Tezuka's work looks kind of cartoonish, but that's just his style. The cartoonish look should not equated with a childish storyline--though some of his work is definitely more childish than others.

Hope that helps some.

The Penguin Annotated Edition is really nice. It's kind of expensive but it's a beautifully bound edition and the notes are comprehensive.

Aaaaargh. It's been a busy, yet totally unproductive week. I cut 10,000 words and removed a subplot entirely. Now I need to figure out how to fix it. And a friend found out I'm writing a book only because I can't keep a straight face while lying. See also: drama.

I finished some books I'd been looking forward to and was sorely disappointed with the execution, but I broke down and put library holds on some graphic novels and manga because I got impatient and a few ended up being excellent. (Getting further into A Bride's Story and Attack on Titan, which adds so much even to what was covered in the first season, and then Tomboy is good as a standalone.) I have been at the library almost daily. Was actually thinking of biking back over there in a few minutes.

Subflooring and kitchen trim are going down in the house, which is an arduous process of continually measuring and chopping and recharging batteries. And then hoping that you can pick the dog hair out of the stain in time and that the dogs aren't about to eat anything containing toluene.

Also road-tripping to Wyoming next week. And then Arkansas the week after that. Looking forward to the Wyoming trip. Arkansas, not so much.

Don't know about the Japanese release but the English version is easily available here in the UK: https://www.amazon.co.uk/Times-Botchan-Vol-1-v/dp/8496427013

It's actually being reprinted by Vertical in two volumes, but I'll likely go with barbera, since I'm a big junkie for things involving the 20th century art world and I might as well wait for both volumes of adolf to be in print.

It's plentiful enough in UK

But expensive in US Amazon

ABE Books at this moment has a ~$20US copy including shipping
from UK, but other copies are ~$50US.

found this on Amazon
I think it’s in English

According to Mangatraders it was dropped. So you'll have to buy it.

A colorful Ikkyu manga (review). A less colorful graphic novel. And Ikkyu's skeleton drawings (Terebess). Ikkyu also featured in Read or Die OVA, where he was cloned, and this clone becomes the ringleader of an evil gang of other historical clones. A great anime video, esp. for book lovers. Lots of action too.

You mean hardcover volumes and/or omnibus?

First things that come to mind are (these are all hardcovers)

Gundam: The Origin 2in1 hardcover volumes. 8 out 12 total out. Volume 12 comes out in December. Although I know Japan did get a Aizōban release so not sure if much other than the covers are different.

Vinland Saga - 2 in 1 hardcover volumes. 5 out more coming out later this year.

JoJo's Bizarre Adventure: Part 1 - Phantom Blood - Volume 1 Hardcover although only 1 volume out at the moment. Volume 2 in May and Volume 3 in August.

Highschool of the Dead Color Omnibus 2 books first one has the first 4 volumes 2nd one has the next 3 all in full color.

A Bride's Story (Otoyomegatari) with Emma getting a hardcover release soon

I am sure there are more but these are the ones that come to mind at the moment.