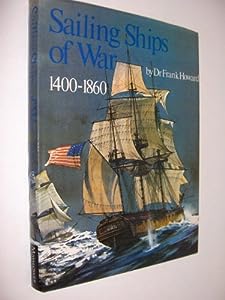 all three good places to start. The second one is fantastic to have open and waiting while reading the O'Brian Books