We found 11 comments on r/Xplane discussing the most recommended products. We ran sentiment analysis on each of these comments to determine how redditors feel about different products. We found 8 products and ranked them based on the amount of positive reactions they received. Here are the top 20. 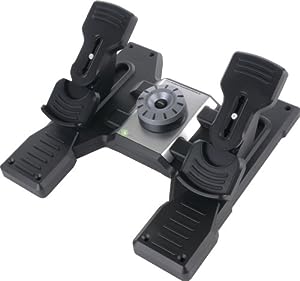 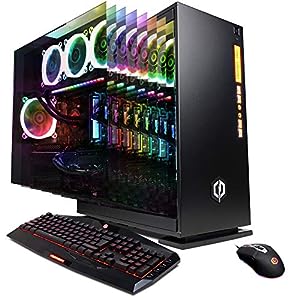 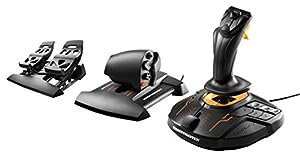 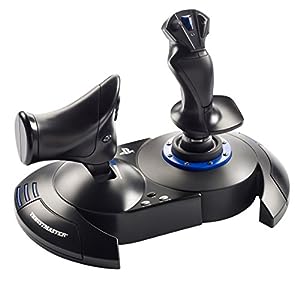 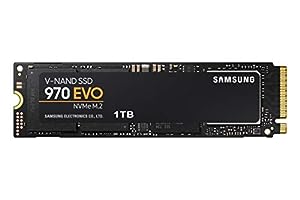 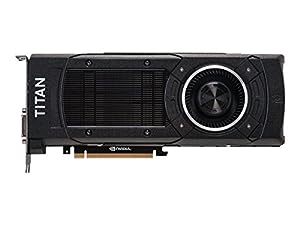 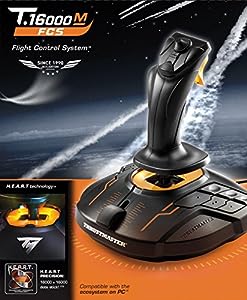 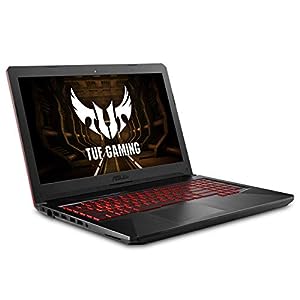 I'm using the Oculus rift and their touch controllers. About 6 months or so before the Rift S was announced they dropped the price to 349 and I picked it up at that. Came with headset, 2 cameras, and the oculus touch controllers. The rift works great though I'd love to try the new one without the cameras and see how that works, because reaching all over the cockpit can sometimes move outside of the camera range if not setup correctly.

The touch controllers are key. It really helps you interact, get a little tactile feeling (rumble-ish) and grab on to things fitting your hands better in the cockpit unlike the vive controllers which always, in my opinion, felt like controlling stuff with a tv remote control.

Lastly I did pick up rudder pedals as well and that made a world of difference. ( https://www.amazon.com/Logitech-PRO-Flight-Rudder-Pedals/dp/B01LYPMTPT/ ) Rocking the Logitech G Pedals. Makes controlling the plane so much better.

Awesome, thanks for the advice. I’ve been comparing custom builds and for the price I think I’m going to go with this system and run moderate settings. I do plan to install some custom scenery, so hopefully they’ll render just fine.

I've personally stopped using yokes. Joystick work well in flight sims and allow you to be very precise in your movements, but i just can't get that level of precision from my saitek yoke.

It snaps apart so I could always move it around or whatever. Everything is right handed apparently any way. And I didn't want to get a refurbished or used 3D pro. Plus I also have a PS4 so if anything ever comes out for it, I'll have compatibility. The PS4 is better than my computer so here's to hoping.

Storage. You're going to want a 1TB NVMe SSD like this and still, you'll probably want a big hard drive to store things like rendered Ortho4XP tiles you aren't currently using.

Here is a link

I’m not sure of specs