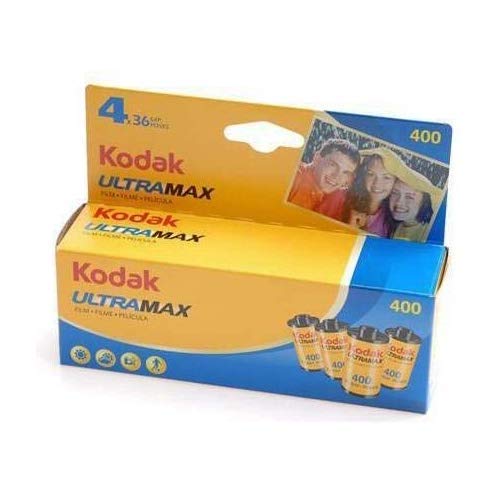 A real waste would be the film expiring in the camera body because you never shot anything on it.

On the other hand, I'm sympathetic to what you're saying. In fact, the feeling that film exposures are scarce is what keeps me in film photography as a hobbyist - whenever I play with other people's DSLRs / my own mirrorless digital I'm just firing off at anything. Knowing I've got a fixed number of exposures left on the roll and maybe one other roll on my person at the time forces me to slow down and think about why I want to take the picture. Maybe that means I should be more thoughtful even when holding a digital camera, but hey whatever I'm doing this for fun, so I figure whatever makes me happy. Plus there's the experience / suspense of taking the roll to be developed and seeing the results, etc. I'm probably preaching to the choir here at this point.

Maybe taking some time to learn on a cheaper film - you can get four 36-frame rolls of Ultramax 400 for like $15 - and seeing the results will help you feel more confident, without feeling like you're wasting "precious" film. (Note: I'm not here to slam Ultramax. It's just cheap, and it works. Whether or not you think it's "good" is another question entirely, and honestly I don't have enough expertise to argue / have an informed opinion.)

Overall though, remember, you're here to have fun! You don't owe the film, this hobby, anyone else, or even yourself anything. Be thoughtful as you shoot, learn, take advice, do research, but if you're afraid to take any pictures you'll never get better at it or enjoy yourself. The worst case scenario is the whole roll sucks and you spent $20 learning thirty-six ways to not take a good picture. The next roll will be better.