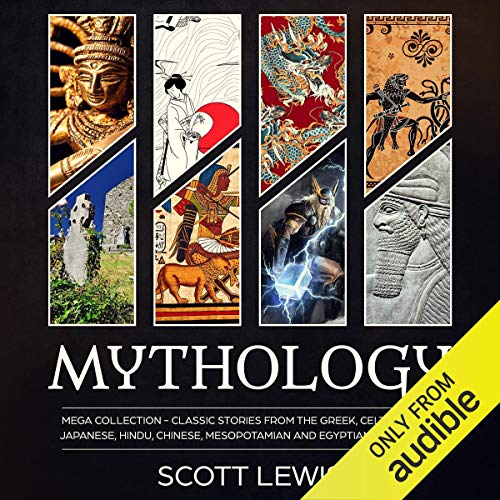 Norse mythology by gaiman is awesome, especially if you listen to it in audiobook format as gaiman adds an element to the story as he reads it. Also, there is a collection of books by Scott Lewis that was a really awesome read. It covers Chinese, Mesopotamia, Japan, Norse, Greek, Celtic, Egyptian, and Hindu mythology. It’s a good starter into a lot of different cultures and I found it fascinating, especially the Mesopotamian myths about gilgamesh.