We found 1 Reddit mentions of Pharmacology for Nurse Anesthesiology. Here are the top ones. 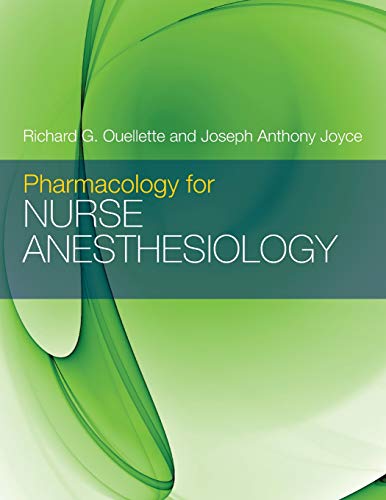 Agreed. It does swing pretty far sometimes. That being said, personally, it's hard for me as a current anesthesiology resident not to say anything bad about them. Their hatred against "MDAs" and indoctrination starts pretty early in CRNA school, and yes, they do go through nursing school and a couple of years in an ICU (a 7-bed ICU counts, apparently), but it's not medical school or residency--nowhere near it.

It's hard not to hate the AANA when they implement bullshit like changing SRNA (student registered nurse anesthetist) to RRNA (resident registered nurse anesthetist) and coercing their trainees to start referring to CRNA school clinical rotations as their "residency." That, coupled with the fact that there is an immeasurable difference between being told what to do in an ICU and making the decision yourself (i.e., residency training) makes it really hard not to be bitter when they claim to have equal training, albeit in "nurse anesthesiology." Eye roll.

When "RRNAs" go through their clinical rotations, they are paired with a CRNA who stays in the room with them for the entire case, every single time. I have not had an attending stay in a case with me for more than 5 minutes after intubation unless they wanted to shoot the shit, and I only call them if the patient becomes very unstable or upon emergence when the drapes are coming down. Other than that and morning/lunch breaks, I make all intra-op management decisions independently with no other anesthesia personnel in the room, and occasionally, I've not seen the attending until after I've extubated the patient, taken them to PACU, and have the next patient in the O.R. ready to be induced.

Sometimes I do think maybe I wasted all that time and effort to do well in medical school and residency only to end up doing the same shit a CRNA can do, but who the fuck knows? Anesthesiology is not that hard 95% of the time, but when you or your family member is in that 5%, it's probably going to matter who's behind that drape.