We found 7 Reddit comments discussing the best teen coming of age fiction books. We ran sentiment analysis on each of these comments to determine how redditors feel about different products. We found 4 products and ranked them based on the amount of positive reactions they received. Here are the top 20.

1. An Empire in Runes: The Runes of Issalia, Book III (Volume 3) 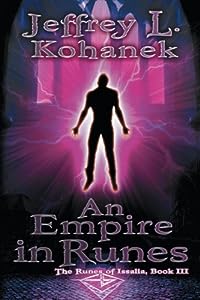 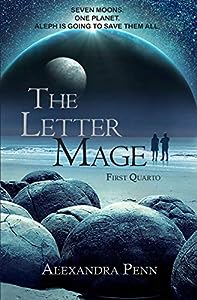 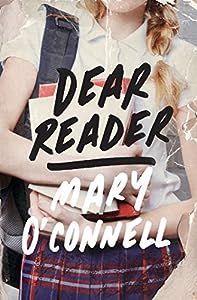 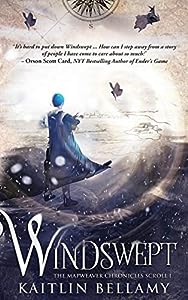 This is Jeffrey L. Kohanek, author of The Runes of Issalia epic fantasy series. I’d love to have this series come up in discussions on this forum, so I’m offering a SPECIAL OFFER to /r/Fantasy members!

The Buried Symbol, book I of the series, is FREE to download May 1-3. If you read and enjoy the book, send me a PM with your email address and I’ll send you a free eBook copy of book II, The Emblem Throne.

The series is a trilogy and book III, An Empire in Runes, just released on April 27th, so you can enjoy the entire series without waiting for the next book.

I fully realize that not every book is for every reader. Accordingly, I suggest that you read the info below and decide if my series is for you:

• Categorized as Coming of Age fantasy, book one features a teen who discovers a lost magic and learns to harness it. In subsequent books, he and his friends become central figures in a quest to save humanity from extinction.

• The magic system is core to the series and is logic-based. You, as the reader, share in the discovery process and learn the capabilities and limits of the magic along with the main character.

• Secrets and conspiracies are critical elements of the overarching plotline

• Book one is written from a single POV, while other POVs are added in books two and three. The story is character-driven, with a small cast of main characters along with a wider group of supporting characters.

• It’s a zero-to-hero tale with the first book focused on the protagonists rise from nothing. I equate book I to a super hero origin tale, depicting how he gets his powers and sets the table for books two and three.

• The scope of the story expands quickly in the second book, leading up to an intense, 80-page long, final battle in the third book.

• While the antagonist is admittedly weak in book I (an entitled, spoiled brat with some psychological problems), the enemies featured in the second and third book are far more impressive.

• Lastly, my writing style tends to be straightforward with the goal to entertain (think Sanderson) rather than attempting flowery prose in hopes of astounding readers with poetic verse. There are exceptions where I weaved a bit in here and there when I felt compelled to do so.

• If you are all about grimdark, this series is NOT for you

• If you prefer a mystical and whimsical approach to magic, this series is not for you

• If you seek out literary fiction with extravagant prose, this series is not for you

• If you seek traditional D&amp;D/Tolkien settings/creatures, this series is not for you

PS: I'm set as /r/fantasy WRITER OF THE DAY for July 19th and am hopeful that some of you will join me for an interesting discussion.

My second book (self-pubbed but still) is coming out next month. I'm REALLY excited. I've been publishing this story about a sci-fi student exchange program on Patreon and putting out books every four installments, and the last one did pretty well for someone who knew absolutely NOTHING about how to self-publish.

I actually put some effort into marketing and the second book is freaking awesome, so I have high hopes.

(Link here for the first book.)

Made the ROUGH decision to delete several pages of my current chapter, because I was overpowering my MC way too much for only the second book in the series ... the powers didn't make sense for where he is right now, and it just wasn't working. Scrapping things has always been difficult for me, as I always think "I WILL NEVER WRITE SUCH BEAUTIFUL WORDS EVER AGAIN HOW CAN I LOSE EVEN ONE?!" So that was a small victory for me :)

1. An Empire in Runes: The Runes of Issalia, Book III (Volume 3)