We found 15 Reddit comments discussing the best christian sermons books. We ran sentiment analysis on each of these comments to determine how redditors feel about different products. We found 13 products and ranked them based on the amount of positive reactions they received. Here are the top 20. 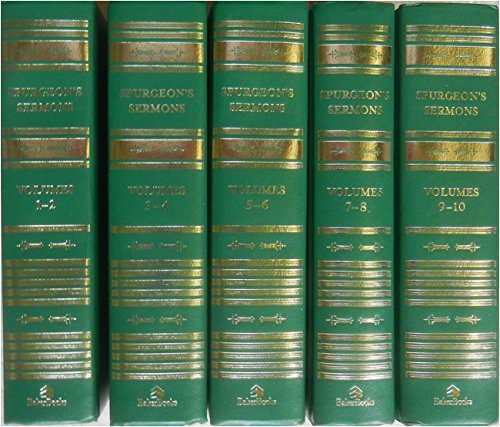 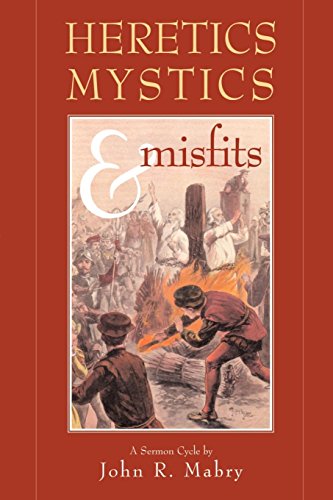 3. The Miracles of Exodus: A Scientist's Discovery of the Extraordinary Natural Causes of the Biblical Stories 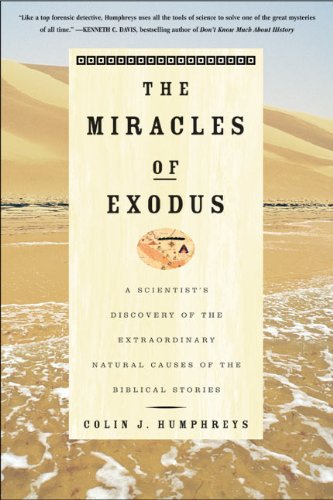 4. Wigglesworth on the Anointing 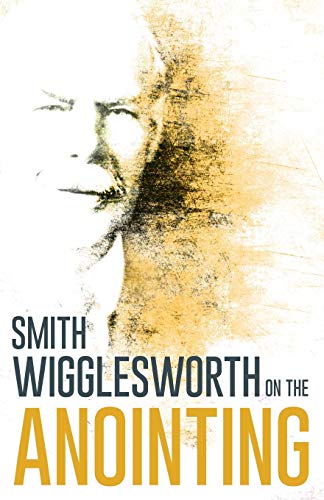 5. The Collected Sermons of Dietrich Bonhoeffer 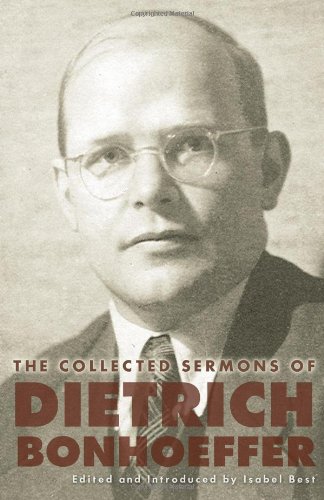 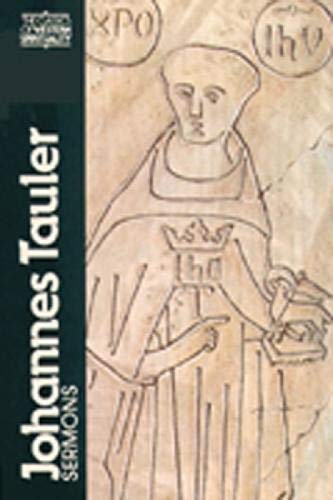 7. God's Greatest Gifts: Commentaries on the Commandments and the Sacraments (St. Thomas Aquinas) 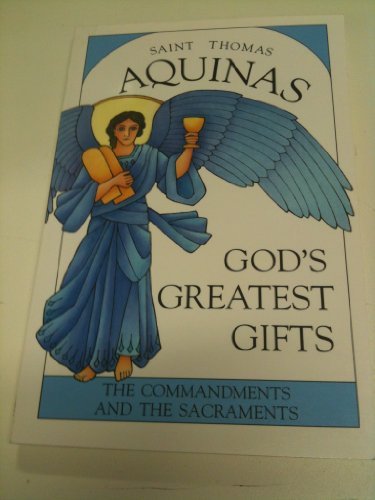 8. Sinners in the Hands of an Angry God and Other Puritan Sermons (Dover Thrift Editions) 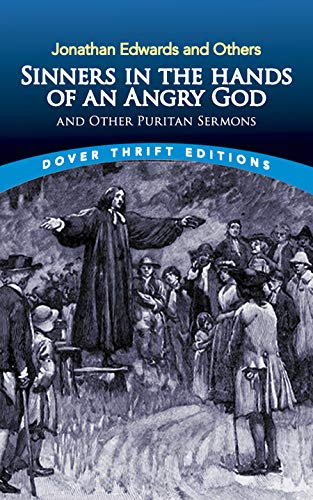 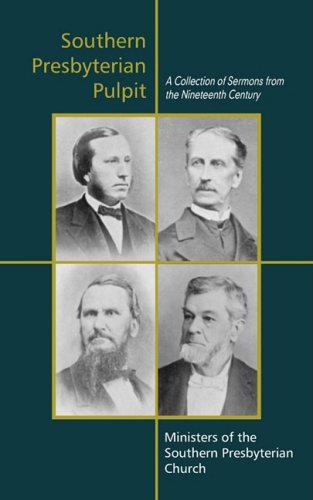 10. The Sermons of John Wesley: A Collection for the Christian Journey 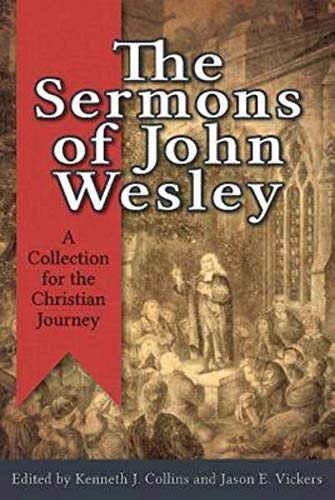 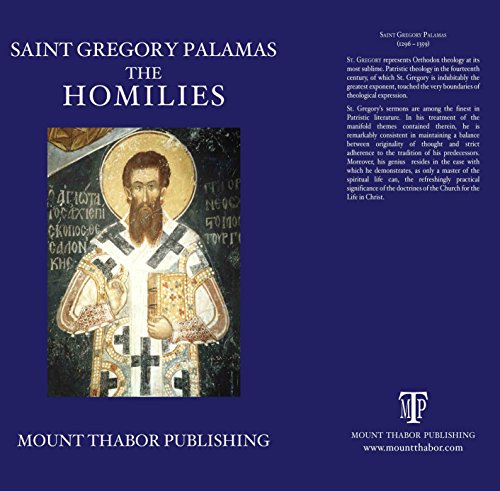 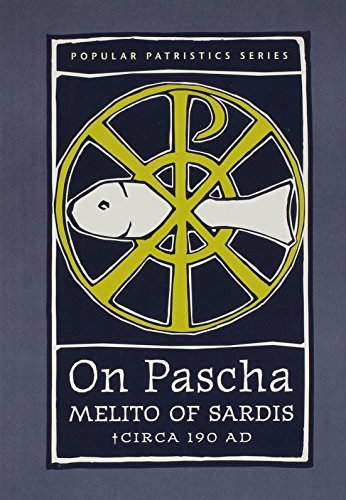 13. The Works Of John Wesley 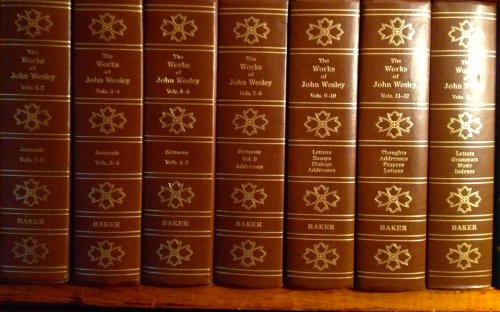 I think I can "name your problem" and I want to do so now to help at least bring you a bit of peace (so you know what's going on) and also maybe give you some ideas of what you might need to do. I hope I don't sound pretentious or condescending by saying that, though.

I think what has happened to you, and to all of us, is that we have all become "heretics". We were part of a group that we thought was good, and right, and worthy, and now all of a sudden we don't belong there anymore.

The "orthodox" group claims that they are the ones who decide what is good, and right, and worthy, and we realize that they are corrupt. But because of the mantle of power that they hold, they are sitting in the catbird seat. Because we disagree, they are doing their best to demonize us and disgrace us and banish us.

Being a heretic kind of sucks. When it first happens, your world get turned upside down. For some reason that I don't understand, the universe seems to keep pulling this same trick on me ... making me feel that I've found my special new home, and then I find out that my "family" really isn't who I think they are.

I became a Christian as a teenager, but then realized that many of them don't really care about the teachings of Jesus. I didn't fit, and I didn't understand what was going on until about my 40's ... and then I realized I am a heretic. I have the "wrong beliefs," at least as far as the Churches I'd belonged to were concerned.

I became a UU (Unitarian Universalist) in my 40's. I don't know if you are aware of them, but basically the core idea is that everyone is on their own journey, and that each of the major religions has value. It's practically like you cannot do anything wrong. Garrison Keillor has a joke, "there is nothing sadder than a fallen UU," which is funny because it's basically impossible to be a fallen UU. Guess what? I'm a fallen UU! Long story short (it's actually hard to describe), the minister was involved with a church politics situation that involved the unfair firing of a certain individual (that I didn't even really know), I stood up for them out of principle, which many folks admired at the time but then I kind of was tainted afterward. Oh well, strike two.

As an experienced heretic, i want to tell you that you will live. It is uncomfortable now, the worst part is the realization that you had been duped for so long and the people you had "loved" were not really the people that you thought they were. It is as if you are banished, and in the old days criminals would rather be executed instead of banished because being banished is scary, and who knows that the "new world" will be and whether or not you will survive.

But because of the actions of MO and the folks who created Kossacks and c99 we have a few islands of safety, and new ones like Liepar's are being created too.

You are doing the right thing, trying to figure out how to survive in this strange new world. You don't owe allegiance to any site, but I want to encourage you to realize that we are friendlies and that keeping in touch is most likely going to be good for your soul. In the end, that is up to you to decide though. Also, many of us are on the same journey as you ... everything feels strange and odd and not quite comfortable. I think those feelings are normal, and that you are not alone with struggling with them.

Anyway, I hope this helps and doesn't seem like TMI. Also, I found a book that I found really interesting and soothing and wonderful to read called Heretics, Mystics &amp; Misfits, turns out you can buy it on Amazon these days: http://www.amazon.com/Heretics-Mystics-Misfits-John-Mabry/dp/0974762318. Basically it's a story of Christians throughout history who found themselves holding "the wrong beliefs" according to the orthodoxy. Most of these people seem like heroes to me, they were the good guys while the orthodoxy was simply the guys who happened to hold power. I think it is a great book, one of my favorites now.

Anyhoo ... I hope this sounds useful or helpful, but if it doesn't feel free to ignore. I wish you the best, and also want to say that I very much enjoyed many of your diaries and posts over at TOP. Good luck.

I don't know why they exist when they suck so much.

I live in the buckle of the Bible Belt (DFW) and the mainstream Christian bookstores (Lifeway, etc.) leave much to be desired. The front of the store is littered with crap, feel good, "follow God and he will hook you up with $$$$ lolz" books while the best, deep and rich in love and thought are shoved in the back of the store collecting dust.

Case in point: I found this 5 volume set of Spurgeon's Sermons in a cardboard box on an empty shelf towards the back of the store about 10 years ago. About a year ago, I wondered if it was still there. It was... covered in freakin' dust.

It is just like having the Christian section of a bookstore except more.

&gt; I propose that their methodology has potential logical flaws, but I am excited that they're researching it and I support them in spirit.

other books by colin humphreys:

My favorite hobby has to be reading, I read every day...I have my own little study/library where I do all my work and even theme my shelves (during times of extreme organization).
My favorite movie is a tie between Gangs of New York (which I've loved forever and Lost in Translation, the second is such a subtle and beautiful film. My absolute x100000 dream job is to be a history professor and I am diligently working on it... two more semesters of Grad School and I will be one step closer to my goal. :D
http://smile.amazon.com/dp/159359349X/ref=wl_it_dp_o_pd_nS_ttl?_encoding=UTF8&amp;amp;colid=32R8NNX4M5PZZ&amp;amp;coliid=I1EWNNJ02PHJDY

Daily prayer, reading the word, and being part of a Christian fellowship is a part of that. It really comes down to surrender. Jesus told us what we should do in general, and how we should live..and when we are living and doing that, that is when God opens the doors to the plans that He has for us. Are you at that point where you want to live for Him and your desire is for Him? Have you turned your back on all known sin in your life?

Jesus said apart from Him we can do nothing. (John 15:5). We need Him to do these things, including overcoming sin, so don't try to do them under your own strength. We do it by surrendering the problem to Him and then He will help us do it and change our heart so we will have new desires.

If you are seeking the deeper life, a good way to pursue it first of all is to read about those who have led that deeper life. I recommend these two books to begin with.

I also recommend you listen to some sermons by AW Tozer..specifically on the Holy Spirit:

I don't know of any existing recordings, but I would recommend Bonhoeffer's sermons. Here is a collection of them.

Radical christians tend to prefer his later work in Letters and Papers from Prison, but IMHO, his later work is merely a continuation of themes expressed in his earlier work. From what little I have read of his sermons, I think he perfectly articulates a christianity that is able to challenge the comforts and niceties of the world.

I'd say before you really read any of it you should peruse some wikis or introductory literature on what western mysticism is. I mean, you can just plow through it and see how beautiful some can be, but sometimes it's helpful to have an idea of what you're going to be reading before jumping in the deep end.

Thomas Merton has some nice introductions to reading mystics. There's a book I got a while ago, [Christian Mystics] (http://www.amazon.com/Christian-Mystics-Their-Legacies-Throughout/dp/1587680122) that is just kind of a little guide and summary of some of the major ones.

I'm extremely biased, but I think one of my favorites in terms of accessibility, applicability etc. is Johannes Tauler

Several years ago I read God's Greatest Gifts and really enjoyed it. It is very short and simple. Then when I was pregnant I realized that my youngest daughter was due (and eventually born!) on his feast day. That prompted me to read Selected Writings throughout my pregnancy. I'll be honest that I struggled through most of it. I don't know if I'm not smart enough, or if it was the translation, but I just found it difficult. I think I'm just much more of a St Athanasius / St. Basil the Great / St. Chrysostom reader. Their works just seemed to really resonate with me.

I’m sending you a list of free (public domain) Genesis-Revelation full set commentaries from the Protestant Reformers. All are from the Historicist Eschatological Perspective.

Not a direct comparison, but some interesting primary sources could be found here and here

Is this what you are referring to?

3. The Miracles of Exodus: A Scientist's Discovery of the Extraordinary Natural Causes of the Biblical Stories

4. Wigglesworth on the Anointing

5. The Collected Sermons of Dietrich Bonhoeffer

7. God's Greatest Gifts: Commentaries on the Commandments and the Sacraments (St. Thomas Aquinas)

8. Sinners in the Hands of an Angry God and Other Puritan Sermons (Dover Thrift Editions)

10. The Sermons of John Wesley: A Collection for the Christian Journey

13. The Works Of John Wesley