We found 24 Reddit comments discussing the best radiology books. We ran sentiment analysis on each of these comments to determine how redditors feel about different products. We found 8 products and ranked them based on the amount of positive reactions they received. Here are the top 20. 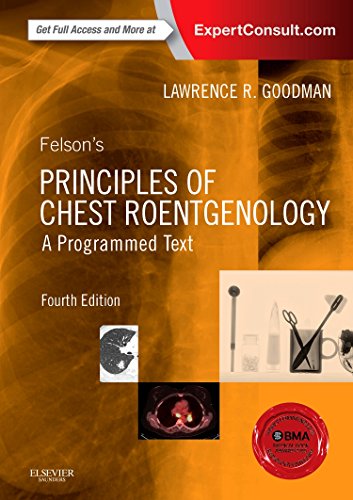 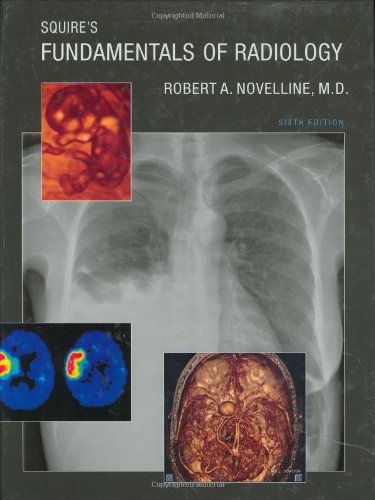 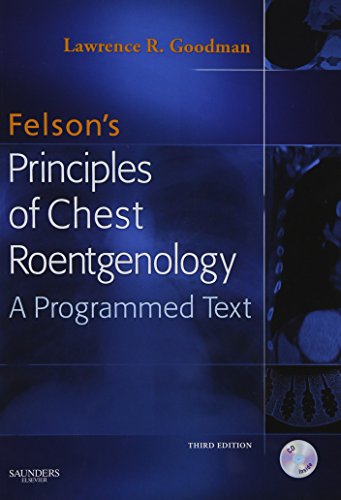 4. The Radiology Report: A Guide to Thoughtful Communication for Radiologists and Other Medical Professionals 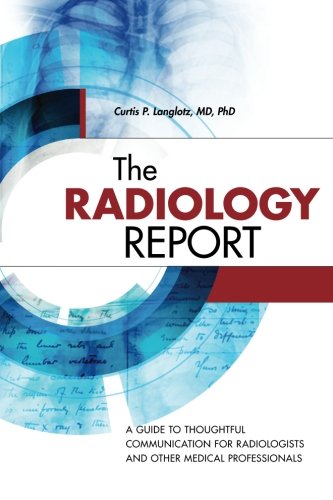 6. Vascular and Interventional Radiology: The Requisites (Requisites in Radiology) 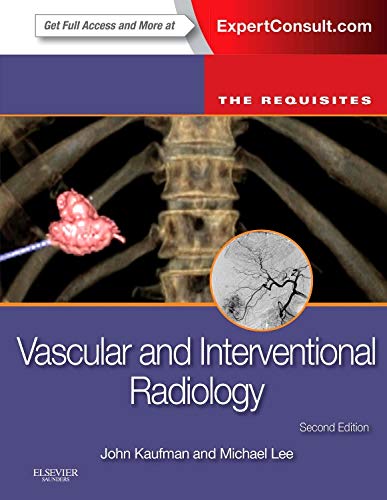 Sentiment score: 0
Number of reviews: 1
Has some writing and highliting but very good condition 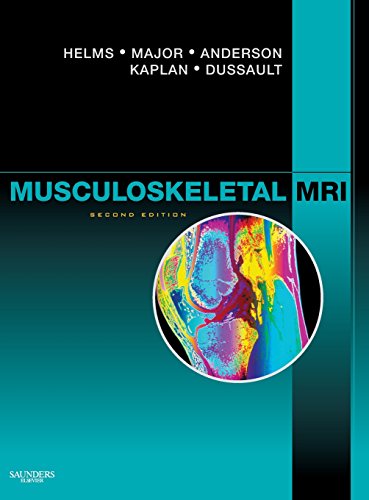 8. MRI from Picture to Proton

I am a PGY-4 Rad resident. Here are some resources that I think you guys might find helpful.

I'm going to copy and paste a previous comment of mine:

&gt; My two cents:
&gt;
&gt; Realistically at the medical student level the most important study to be able to interpret is going to be a chest x-ray. So, if you’re looking for resources to go past the general anatomy and “approach to a chest x-ray” I would recommend Felson’s Principles of Chest Roentgenology.
&gt;
&gt; It’s a ‘programmed text’ like Dubin’s for EKGs, and goes through pathology topic by topic, with lots of opportunity to practice interpretation and to see if you are right or wrong. It’s a relatively quick read and there are lots of practice cases at the end as well.
&gt;
&gt; I stressed interpretation before because, sure you may have a test question about the difference between an epidural vs. subdural bleed, but it’s not like you are going to be interpreting CTs or MRIs.
&gt;
&gt; Knowing the underlying anatomy and the differential for the pathology would probably be a better use of your time than going through any of the introductory texts like Learning Radiology: Recognizing the Basics or Squire’s Fundamentals of Radiology. (My point here being that you need to know what you are looking at if you are actually going to be able to make sense of a study.) If you were considering radiology, one might be nice to have as a reference, but again, I do not think actually trying to read through the whole thing would be a good use of time.
&gt;
&gt; Without cases to practice with, a lot of that knowledge probably will not stick. Whenever you have the chance, trying to look at a film before reading the radiologist’s report to test yourself can be helpful, as is trying to actively correlate what you see on the film compared to the clinical exam.
&gt;
&gt; After having a good knowledge of chest x-rays, your next most common scenarios that require interpretation would probably be emerg related - again chest x-rays will be super common, but others like abdo series, extremity skeletal trauma, cervical spine, etc. will be useful.
&gt;
&gt; Having said that, there are online resources like “Introduction to Radiology” from the University of Virginia or Radiology Masterclass.
&gt;
&gt; ---
&gt;
&gt; TL;DR:
&gt;
&gt; - Felson’s to learn how to interpret chest films
&gt; - Pay attention to the little things you might be tested on like the features of arthritis on plain films, epidural vs. subdural, etc. etc. as you learn the rest of your clinical stuff
&gt; - Know your anatomy
&gt; - Radiopaedia for everything else that comes up
&gt; - a PDF of an introductory text might be nice as a reference for a rads gunner - not as something to try to read cover to cover

www.Headneckbrainspine.com would be a great place to start. The only high yield anatomy you should review is neuro in my opinion (PGY4 here). Talking intelligently about the regions affected by an infarct or mass is very helpful and puts you on a whole new level.

Somewhat on a similar topic is a book I recommend to every new rads resident, The Radiology Report: A Guide to Thoughtful Communication for Radiologists and Other Medical Professionals https://www.amazon.com/dp/1515174085/ref=cm_sw_r_cp_api_i_RiHLDbGYEPKGR

It goes over the non-interpretive skill of sewing together a masterful tapestry of findings into a succinct and powerful report. My residency didn’t really teach this topic very well and the do’s and don’ts have come in very handy. It also goes over some the history and trends of radiology reporting which you may also find I interesting (or you may skip entirely).

Just took the VI a few months and I used exam edge. I would say it is just “meh”. Some good questions but you will not pass solely on doing their tests.

I agree with the poster. Go over the outline that the ARRT gives you. I know it looks daunting and there is a lot but you can’t fail if you follow that.

A good source to study is this book! It tells you EVERYTHING you need to know about IR..

Vascular and Interventional Radiology: The Requisites (Requisites in Radiology) https://www.amazon.com/dp/0323045847/ref=cm_sw_r_cp_api_i_podACbVWG43ME

Felson’s principles of roentgenology is a great book to get comfortable at reading CXR and chest imaging.

I use RIP ATMLL (are there many lung lesions)

RIP for quality of the image (rotation, inspiration, penetration)

Okay Mr. Ignorant......since you must clearly be five years old......I'll hold your hand. I was providing you with a cliff notes....but if you'd like to read more, here ya go:

I would relax. Step 1 isn't exactly a pleasant experience. I went on vacation between Step 1 and starting MS3. I'm thankful I did because I had a miserable first half of MS3 (Surgery, Medicine, OB and Peds in the first half of the year). Yuck.

If you just cannot help yourself, and you HAVE to read something, then I would have to err on the side of EKG's. I think you would be better suited to truly understand them so that when you become an intern and your patient on the floor has new onset chest pain, you have a clue.

Radiographs, if you're interested, go for it. If you truly want to go this route: This is the way to go. It is a quick read and will get you through the basics.

and this if you like the style of Dubin's EKG book for chest x-rays:

Simple, clear, concise. Will teach you to understand how pathology presents on x-rays.

I like these programmed texts too and know of two:

Pick up a copy of Felson's. It's a classic text for CXRs, and though I'm usually loathe to recommend an entire book for something, this one is a workbook of sorts where there are a lot of pictures and fill-in-the-blank type questions. I think I read the whole thing in 4 hours or so and it's still the basis of my CXR search pattern.

While I think every MD should be adept at looking at a CXR, as a family doc I wouldn't try to read any other kinds of radiographs or cross-sectional studies as final. I'd wait for the rads read on those. Fractures can be subtle. Free air can be easy to miss. Sometimes all you're looking for is a subtle misalignment of, say, the TMT joints, and missing something like a Lisfranc injury will get you sued.

Felson's Principles of Chest Roentgenology. Reasonably priced on Amazon, but I think a quick Google search yields a PDF.

Oh, if only it were so easy... I suggest starting here:

I found this useful to understand k-space while I prefered the book Picture to Proton over MRI in Practice. Both are good but they explain/teach you in different ways so if you struggle with one try the other.

4. The Radiology Report: A Guide to Thoughtful Communication for Radiologists and Other Medical Professionals

6. Vascular and Interventional Radiology: The Requisites (Requisites in Radiology)

Sentiment score: 0
Number of reviews: 1
Has some writing and highliting but very good condition

8. MRI from Picture to Proton